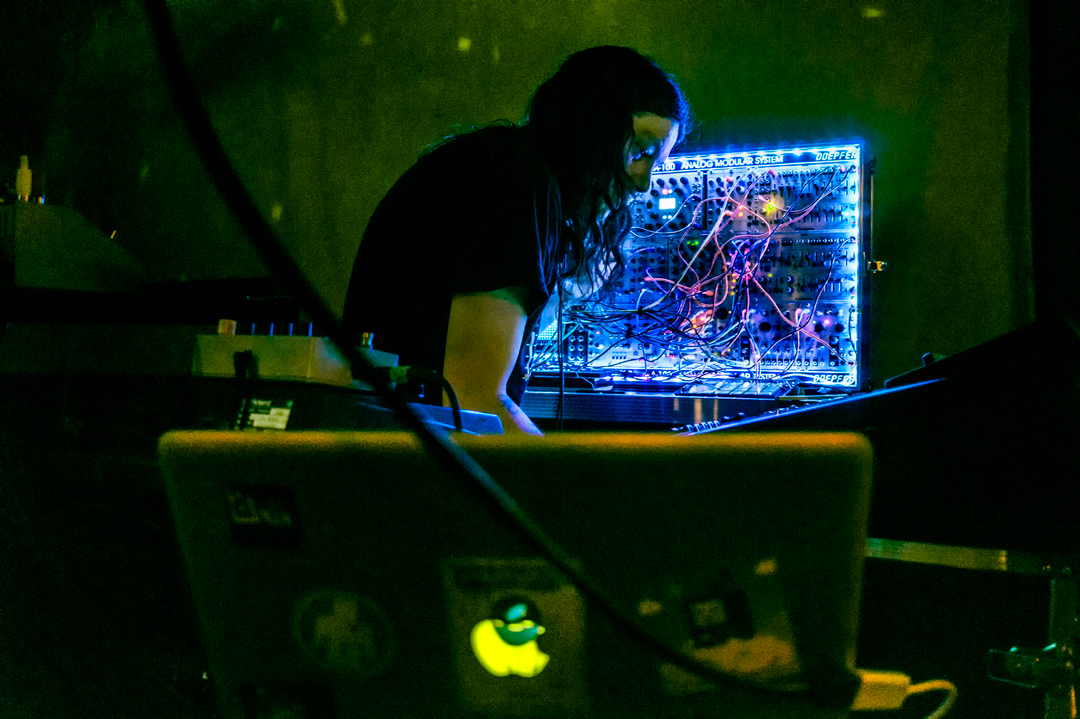 here’s some of the usual promotional nonsense if you really care for that stuff. otherwise i would suggest just to listen to the tracks…

The Hollow Man’s music is a dark and moody virtual soundtrack to a post-nuclear landscape. His latest album ‘Walking Ghost Phase‘ takes the listener to uncomfortable, cold places with only a glimmer of hope hidden behind abandoned buildings.
The live shows feature visuals created by swiss artist The Blind Eye and the visual fragments give the audience some clues to what the world inside The Hollow Man’s head looks like.
The new album ‘Walking Ghost Phase’ is available to buy and/or stream on Bandcamp. (http://the-hollow-man.bandcamp.com/album/walking-ghost-phase)
A video trailer for the new album can be found on YouTube (https://youtu.be/Kuq23Wl7OsU)
Over the years, The Hollow Man played live shows with Cluster (D), Felix Kubin (D), Sole & The Skyrider Band (US), Savage Republic (US), Tearist (UK), Das Ding (NL), Damo Suzuki (JAP), Sonic Boom (UK), Venetian Snares (US) and The Young Gods (CH) to name a few. He also played a lot of headphone-concerts with his own little setup for 20 guests.